Argentina’s booming fintech industry boasts over 300 companies that employ nearly 15,000 people. This year, the sector is expected to create more than 5,600 positions, reflecting on the industry’s massive growth and traction, according to data from Cámara Argentina de Fintech (the Argentine Chamber of Fintech).

Results of a research shared in May 2021 by the organization show that 20% of all Argentine fintech companies currently in operation were founded just last year, showcasing the accelerated growth the sector witnessed during the global pandemic. Between 2017 and 2020, direct employment in the fintech sector grew at a sustained rate of 40% year-on-year, a trend that’s projected to continue in 2021. 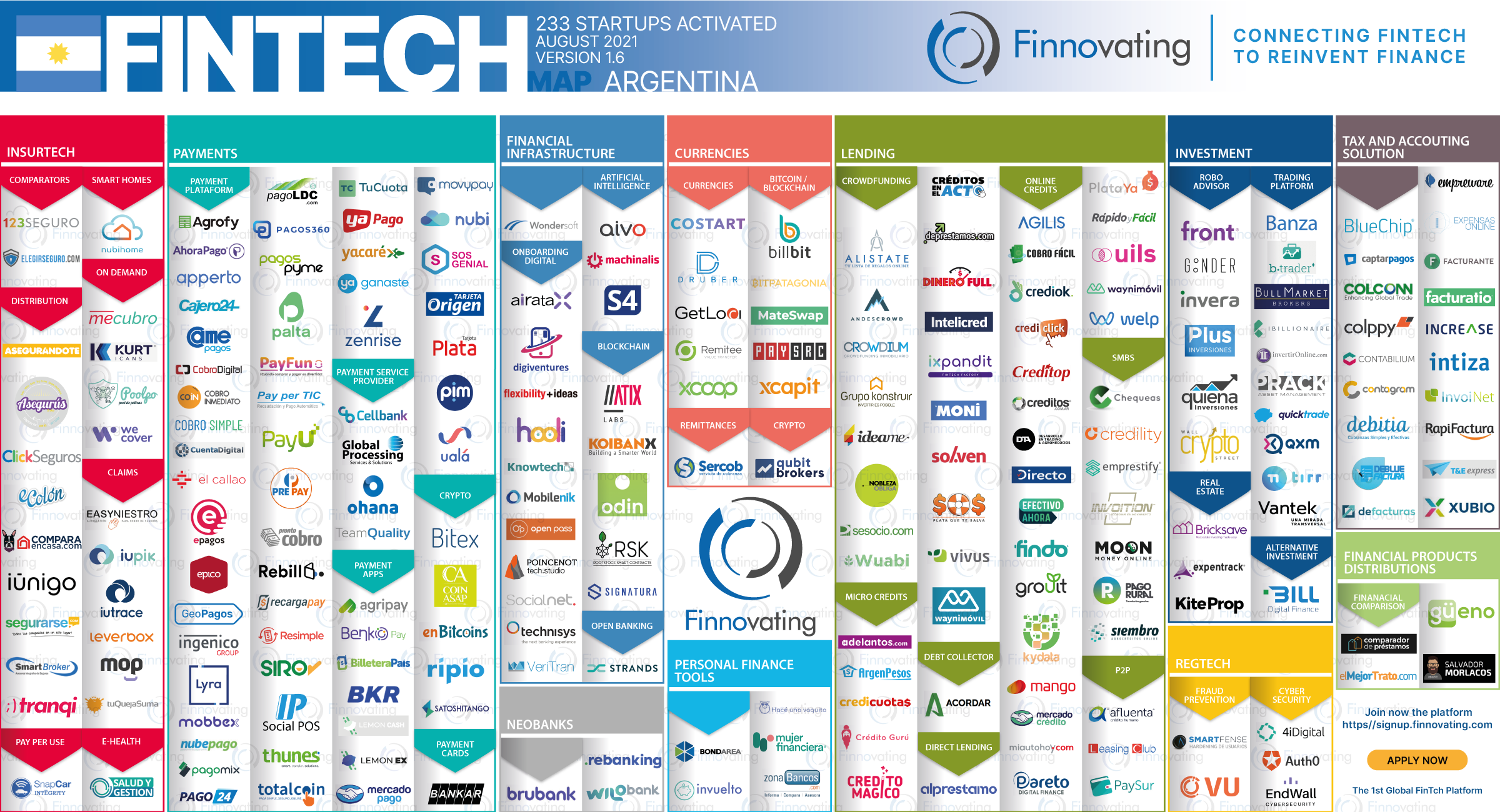 Digital payments on the rise

Despite a challenging economic context due to both Argentine macroeconomics and the COVID-19 pandemic, the domestic fintech ecosystem recorded strong growth over the past year driven mostly by digital wallets and payment aggregators adoption amid the e-commerce boom, Marcelo Bastante, an independent financial services analyst, said in an interview with Bnamericas.

A 2021 study on payment trends by digital transformation consultancy Minsait found that two-thirds of banked Argentines increased their use of digital wallets since the beginning of the pandemic. Mobility restrictions, the surge in e-commerce activity and digital dispersal of government assistance payments pushed 6.5 million Argentines to download one or more digital wallets, according to the Argentine Chamber of Fintech. Topping the list of downloads was Mercado Pago, the digital payment platform of e-commerce giant Mercado Libre, with some 3.5 million downloads, followed by Cuenta DNI, and Uala, both at about 2 million users, the organization said.

Around 30 wallets share a market of more than 10 million users in Argentina, according to Latin American tech news and information portal Convergencialatina, and despite an already crowded digital payment space, competition is already heating up with new players including fintech startups, bigtechs and banks themselves entering the field.

Blockchain is another segment that has picked up steam over the past years, Bastante said, noting for a lot of developments have occurred, including the successful application of the technology to contracts, control structures, and more. In addition, Argentines are increasingly perceiving cryptocurrencies as a way to mitigate the inflation effect over the local currency and to sort out the restrictions imposed by the foreign exchange regulations, a trend that has led to the introduction of two bills before the Argentine Congress in 2020 to institutionalize and regulate crypto assets.

Showcasing Argentina’s vibrant and fast-growing crypto space, digital asset company Ripio, formerly BitPagos, is today one of the country’s biggest fintech startups. The company serves more than 1 million users in Argentina, Brazil, Mexico, Uruguay and Spain, and was named in 2018 one of the top 100 most innovative fintech companies in the world by KPMG and H2 Ventures. This year, Ripio acquired Brazil’s second-largest crypto exchange BitcoinTrade as part of a broader plan to increase its footprint across the Latin American crypto market. 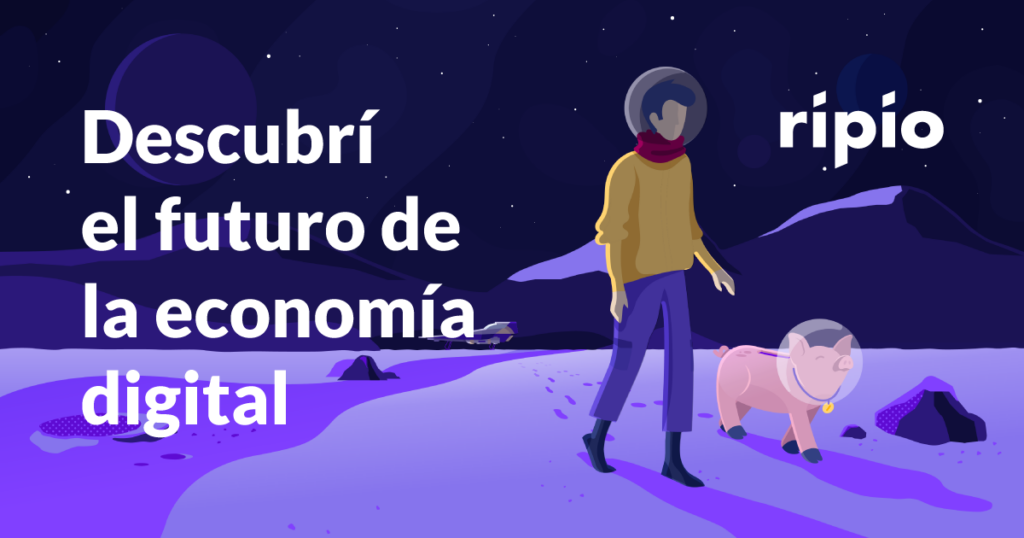 Digital banking startup Uala is another globally recognized Argentine fintech that has won early backing from investors George Soros and Point72 Ventures to offer prepaid debit cards, transfers, payments, and savings and lending services. In 2020, it received millions in fresh funding from Tencent and SoftBank to accelerate its growth. This year, it closed another US$64 million investment right after starting the process of acquiring rival Argentine digital bank Wilobank.

Uala has already expanded to Mexico but there’s potential for Uala to reach out to the unbanked in countries including Peru, Paraguay, Colombia and Chile, as well as the US and Europe, Pierpaolo Barbieri, the Argentine company’s founder, told Reuters in May.

Argentine fintech companies had attracted investments of US$194 million as of December 2020, according to data from Statista. Uala was the most well-funded startup at US$194 million, followed by challenger bank Brubank at US$12.8 million, and Moni, an online microfinance service provider at US$5.5 million.