Top 5 Fintech Cities in the USA

A world leader in tech innovation, it comes with little surprise that the US has produced some of the world’s biggest fintech companies with widely renowned names including PayPal, Square and Stripe.

Today, the country hosts some of the largest and most established fintech hubs that have benefited from the presence of world leading universities, abundant tech talent pool, and finance expertise to establish some of the world’s top fintech ecosystems.

Using a number of research papers including the Global Fintech Ecosystem Report 2020 by Startup Genome, the Global Fintech Hub Report 2020 produced by top Chinese Universities and government agencies, as well as analyses by Accenture and EY, we’ve compiled a list of the top five fintech hubs’ in the US, outlining their most distinctive characteristics and features, as well as some of the top fintech companies they’ve created.

Most research are adamant that San Francisco, and Silicon Valley in particular, is not only the US’ top fintech city, it’s also the world’s leading fintech hub.

According to the Startup Genome report, Silicon Valley tops in most startup sub-sector rankings from AI, to robotics, to life sciences, and is the world’s main unicorn factory, producing more than 96 through December 2019.

San Francisco’s strengthens lie in the presence of a large pool of talent coming from top universities such as Stanford University, UC Berkeley and USCF, easy access to capital, and the proximity to numerous world-renowned investors and mentors.

Seven of the world’s top 10 AI investors including Google, Facebook, and Apple, are based in Silicon Valley, according to Startup Genome, and global financial companies like JP Morgan, Visa and Deutsche Bank have established innovation labs and tech campuses in the region. 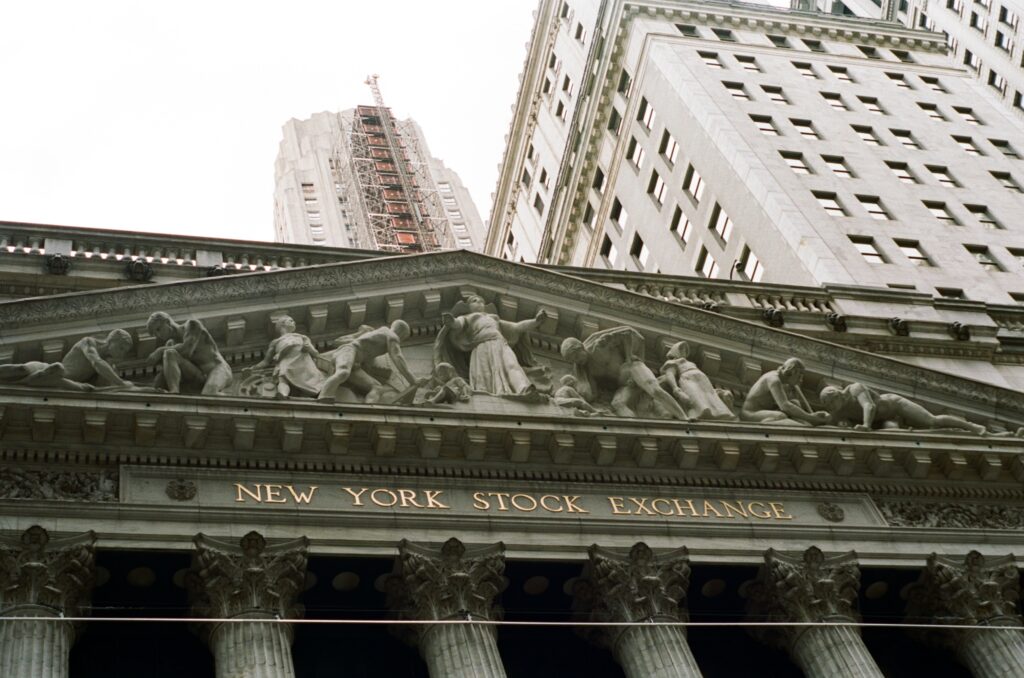 Photo by Cara Willenbrock on Unsplash

After San Francisco, New York City is considered by many as the world’s second largest fintech hub, thanks to a massive tech ecosystem. Startup Genome estimates that New York City has the world’s second biggest tech scene with 9,000+ startups, 22 unicorns and 100+ accelerators, incubators, bootcamps, and coworking spaces. The city is also a world leader in AI and machine learning (ML), as well as cybersecurity.

As an old and well-known financial center, New York has a solid finance foundation, and mega financial institutions such as Morgan Stanley, Citibank and Goldman Sachs engage in frequent and significant digitization activities, establishing a favorable landscape for financial innovation and fintech development, says the Global Fintech Hub Report 2020.

Chicago has the second largest central business district in the US and is home to the Chicago Stock Exchange and eight Fortune 1,000 financial services companies, says the Startup Genome report. The city also has abundant human resources and world famous universities such as the Chicago University, the North West University, and the University of Illinois at Urbana-Champaign.

These factors all contributed to Chicago’s development of a global fintech hub, which today hosts several renowned fintech companies including unicorns Enfusion, Clearcover and Amount.

Boston, located in the north-east of the US, is a major high-tech innovation center, the country’s largest medical research center, and its second largest biotechnology center. Its ranking amongst other global fintech hubs varies from one research to another, but most agree that the city ranks in the top 20.

Boston is perceived as one of the prominent tech hubs in the US, owing to the presence of world leading universities such as Harvard University, the Massachusetts Institute of Technology (MIT), and Babson College, notes a 2020 research by EY. It’s a leader in advanced manufacturing and robotics and life sciences, and a research and development (R&D) tax credit offered by the state of Massachusetts makes it an appealing location for research-intensive companies.

Boston’s vibrant fintech ecosystem is represented by unicorn startups Toast, a cloud-based restaurant software company worth US$4.9 billion, and Circle, a US$3 billion crypto startup.

Los Angeles, the second largest city in the US, is one of the continent’s major industry and commercial, international trade, research and education, and entertainment and sports centers. Research rank Los Angeles in the top ten fintech ecosystems in the world, recognized for its active startup ecosystem, world-class universities, and abundant tech talent pool.

Los Angeles is the third largest startup ecosystem in the US, according to the Global Fintech Hub Report 2020, which has over the years attracted many startups, venture capital (VC) firms, and incubators to set up shop. With recent tech successes such as Snap and Tinder, the region now offers a deep pool of experienced founders, employees and investors.

Moody’s Acquires Passfort and 360kompany to Boost Its Onboarding Solutions