Recent technological advances including blockchain, cloud computing and artificial intelligence (AI) have ushered a wave of new private-sector financial products and services, paving the way for rapid developments in money.

While dozens of countries are already in the development and operational phases of their own digital currencies, the US has taken a more wary approach to the matter.

On January 20, 2022, the Federal Research Board released its long-anticipated discussion paper on the potential benefits and risks of issuing a retail central bank digital currency (CBDC).

Though the central bank emphasizes that “no decisions have been made on whether to pursue a CBDC,” it notes that a digital currency could bring a number of benefits.

Benefits of a retail CBDC

For one, a CBDC could potentially serve as a new foundation for the payment system, providing a base for private-sector innovations to meet current and future needs and demands.

A CBDC could also help level the playing field in payment innovation, enabling smaller firms to just focus on creating new access services, distribution methods and related service offerings, rather than spend resources in issuing their own private money.

By introducing simplified distribution channels and creating additional opportunities for collaboration and interoperability, a retail CBDC could help improve cross-border payments, though realizing these improvements would require international coordination to set out common standards and guidelines.

By lowering transaction costs, a US-issued CBDC could potentially improve financial inclusion and help lower-income households. And since it would complement cash, a digital currency could extend public access to safe central bank money. 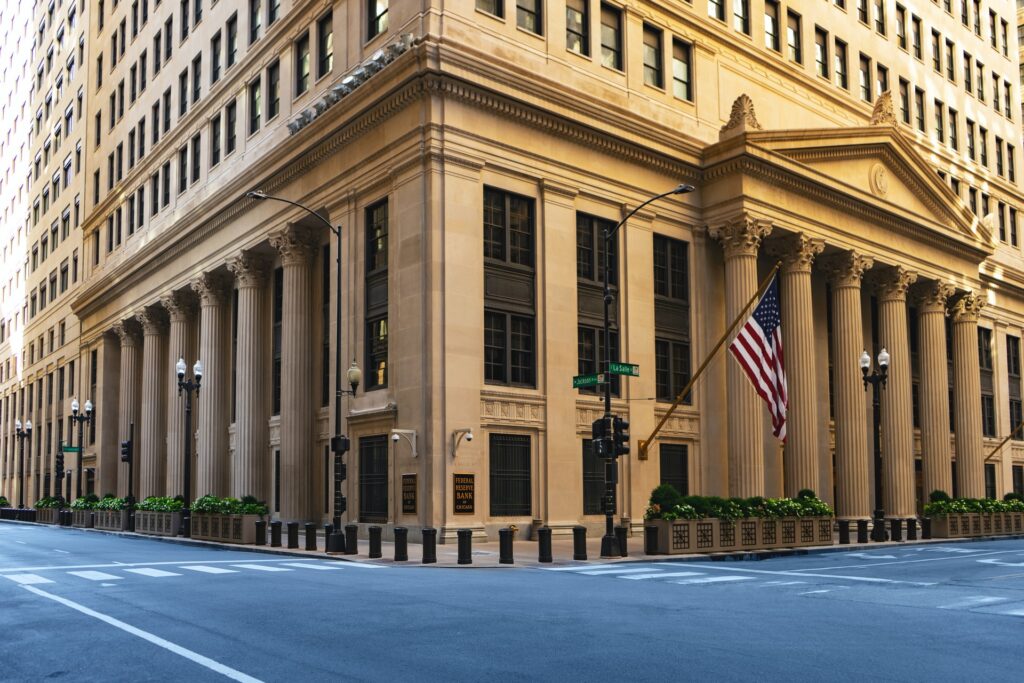 Though a retail CBDC could bring a number of benefits to the public, it could also introduce a number of risks and challenges, the paper says.

For one, a digital currency could change the structure of the US financial system, and cause a shift in deposits away from banks. This could in turn increase bank funding expenses and reduce credit availability or raise credit costs for individuals and businesses.

Moreover, the ability to quickly convert other forms of money, including deposits at commercial banks, into CBDC could make runs on financial firms more likely or more severe, especially during times of stress in the financial system.

A CBDC could also affect monetary policy implementation and interest rate control by altering the supply of reserves in the banking system.

Finally, operational disruptions and cybersecurity risks will need to be addressed.

The 4 key properties for a retail CBDC

The paper outlines the four key properties the Federal Reserve believes a retail CBDC should have. For one, it should ensure consumer privacy all the while affording the transparency necessary to detect criminal activity.

It should also follow an intermediated model where the private sector would be able to openly offer CBDC-related services such as accounts and wallets to facilitate the management of holdings and payments. Potential intermediaries could include commercial banks and regulated non-bank financial service providers, the paper says.

The digital currency should be a widely accessible means of payment that’s readily transferable between different intermediaries. Transfers should be fast and efficient, and a retail CBDC should be able to move freely throughout the economy.

Finally, it should be designed to comply with rules related to money laundering and the financing of terrorism. This would mean that CBDC intermediaries would need to verify the identity of a person accessing the digital currency, like a bank would verify the identities of their customers.

The discussion paper is part of the Federal Reserve’s ongoing research on digital currency. The central bank says it is currently engaged in a number of experiment revolving around the technology.

The Federal Reserve is inviting comments from the public until May 20, 2022.

PayPal Allows American Customers to Use Cryptocurrencies for Purchases