Although Panama is lagging behind nations such as Brazil, Mexico and Colombia, in the development of fintech, the lack of access to financial services and high financial exclusion levels provide opportunities for the space to grow.

A study released in February by the Inter-American Development Bank (IDB), looks at the state of the Panamanian banking and financial industry, and gives an overview of the domestic fintech ecosystem.

According to the study, the traditional banking and financial industry is failing to serve all segments of the population. This factor, coupled with Panama’s established financial center, is giving the country’s fintech’s sector “good prospects” for future growth.

“The findings show that the financial sector has significant shortcomings to serve certain business segments and the population. There’s also a low degree of development of the securities markets and the industry fintech,” the report says. “The [fintech] ecosystem … is still nascent, but with good prospects.”

In 2017, only 46 % of the population had a bank account, a level that stands below the 55 % in Latin America and the Caribbean, according to an April 2020 paper by the International Monetary Fund (IMF). Moreover, only 69.1 % of businesses used a current or savings account, compared to 92.9 % in the region.

In addition to the financial inclusion opportunity, Panama has several advantages, including the presence of international banks and financial conglomerates, a significant talent pool with knowledge of the sector and high Internet penetration, the IDB report says.

Regulatory initiatives to modernize the domestic payment system and proposals for the development of regulatory sandboxes could also lay the foundations for fintech development.

Just this week, a new bill was introduced to the National Assembly, which, if approved, will regulate crypto assets and promote blockchain adoption.

The proposed law aims to provide a legal foundation for companies in space to thrive and attract digitally-focused entrepreneurs, companies and investments.

All these factors are putting Panama “as a good country to become a fintech center in the region,” the report says.

Despite having a relatively underdeveloped fintech ecosystem compared to other Latin American nation, Panama is starting to see the formation of a burgeoning fintech sector.

Fortesza, for example, is an invoice factoring platform that connects investors with companies in search of capital. mPOS specializes in payments services for businesses. Fygaro is an e-commerce generator with an integrated billing platform. Zinli and PagueloFacil provide mobile payments services. And Eprezto.com is an insurance comparison platform. 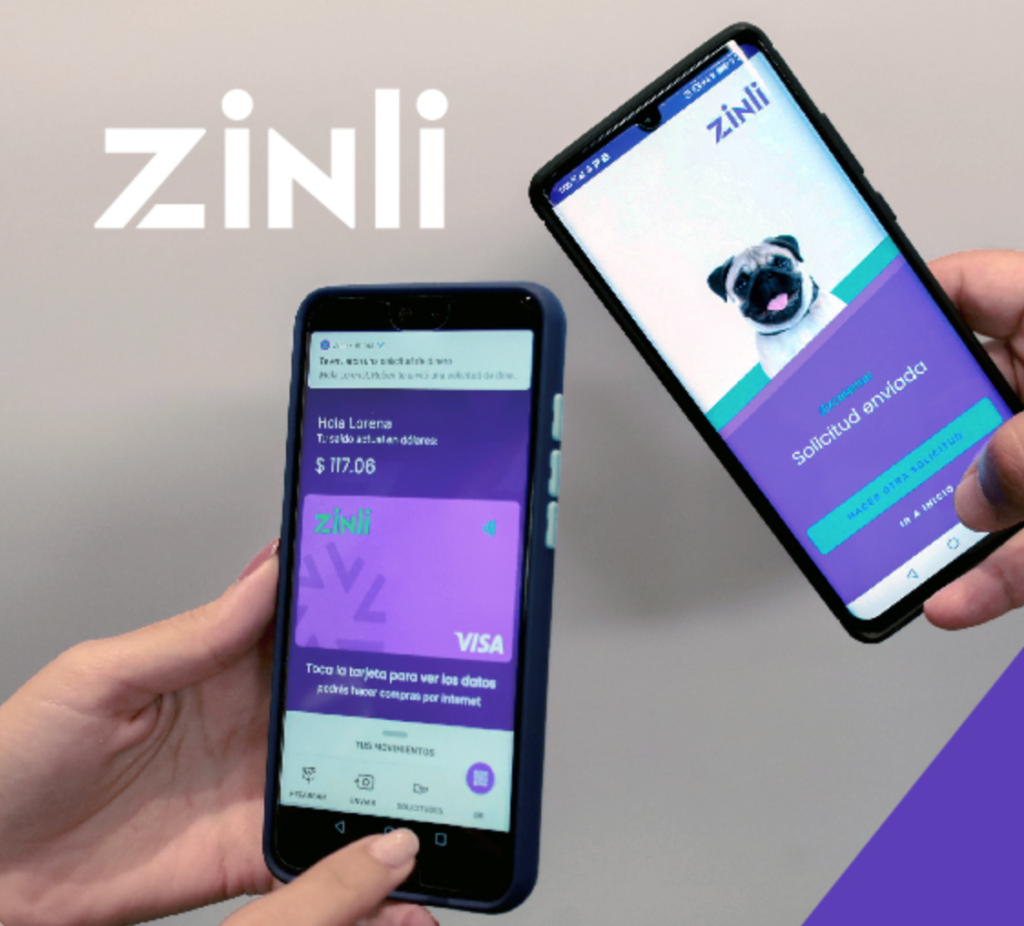 Latin America (Latam) has been experiencing an explosion of fintech activity, a trend that’s been fueled by rising demand for online banking tools, encouraging demographics, and a significant underserved population.

According to CB Insights, funding to Latam fintech companies has grown at a 57% compound annual growth rate (CAGR) since 2016, showcasing investors’ appetite for the red-hot market. This, coupled with rapid customer adoption of digital solutions and progressive regulations, has helped turn some of the region’s fintech players into billion-dollar unicorn startups.

Brazil’s Nubank, for example, is Latam’s largest digital bank serving some 40 million customers. It’s also the world’s fourth most valuable fintech company at US$30 billion, according to CB Insights data. C6 Bank is another major retail digital bank from Brazil that boasts some seven million customers, and which is valued a whopping US$5.5 billion.