Robinhood, the US startup that pioneered commission-free trading, is seeking a market valuation of up to US$35 billion in its upcoming initial public offering (IPO) on July 29.

In its submission to the US Securities and Exchange Commission (SEC), the company said it will be offering 55 million shares and will aim to sell them at a range of US$38 to US$42 apiece to raise as much as US$2.3 billion. Robinhood will be reserving 20% to 35% of its IPO shares for its own clients in what CEO and founder Vlad Tenev expects will be one of the largest retail allocations ever.

The sum would make Robinhood’s IPO the fifth-largest on a US exchange in 2021, a year that has already set an all-time record with 648 companies raising a total of about US$218 billion, according to data compiled by Bloomberg.

Founded in 2013, Robinhood offer equity, cryptocurrency and options trading, as well as cash management accounts, and states its mission is to “democratize finance for all.” It’s particularly popular amongst younger generations who joined the platform and started trading shares extensively during the COVID-19 lockdown, often buying meme stocks such as GameStop.

More than half of Robinhood’s customers are first-time investors, and over 80% come by word of mouth of the firm’s referral program. The company estimates that nearly half of all new brokerage accounts in the US between 2016 and 2021 were opened at Robinhood. 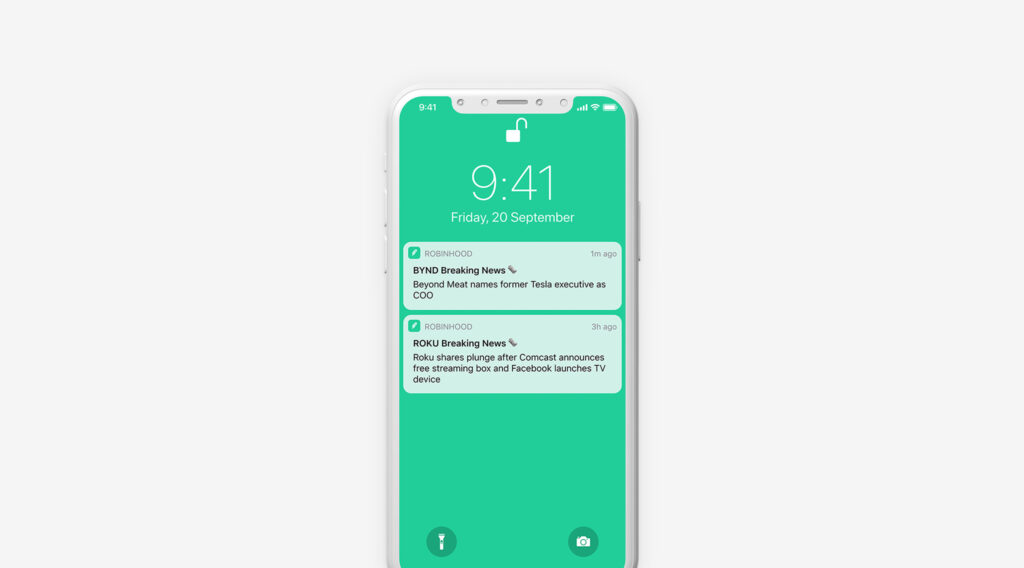 On July 24, instead of hosting its IPO roadshow behind closed doors among investment banks and hedge funds, Robinhood held a public virtual roadshow.

During the live streamed event, company officials highlighted the company’s priorities, vision for the future and shared key financial information.

Tenev said Robinhood plans to expand internationally and become a “global company.” The long-term vision for Robinhood is to build it into the “single money app of the future,” he said.

Robinhood CFO Jason Warnick said the company’s revenue grew by 245% year-over-year in 2020, and 40% of monthly active users interact with the app daily.

In Q1 2021, the company reported revenue of US$522 million. In Q2 2021, it estimates it generated between US$546 million and US$574 million in revenue with assets under custody projected to surge to more than US$100 billion. Despite warning of a potential slowdown in the retail trading frenzy, Robinhood expects to have 22.5 million accounts as of Q2 2021 and is optimistic about the future of individual investing.

“We think retail investing is a trend that’s here to stay,” Warnick said. “If you look at the data, the growth in retail actually started years before we launched. Our contribution has really been to accelerate the process.”

Executives also answered several questions about Robinhood’s source of revenues. As of Q1 2021, 81% of its total revenues came from payment for order flow, or PFOF, where market makers pay it a fee in exchange for routing users’ equity, option and cryptocurrency trade orders to them for execution. Warnick said Robinhood receives an average of 2.5 cents for every US$100 traded.

But the company is also making efforts to diversify its revenues stream, adding, for example, a securities lending business, a debit card, as well as enhancing its premium membership offering Robinhood Gold, and expanding internationally. The company is also looking to add IRA and Roth IRA accounts.

In June, Robinhood was slapped with the biggest-ever penalty by Wall Street’s self-regulator. The Financial Industry Regulatory Authority (FINRA) said it fined Robinhood US$57 million for its systemwide outages and misleading communication and trading practices, and ordered it to pay US$12.6 million in restitution to thousands of clients.

Earlier this year, Robinhood reached a settlement with the family of Alexander Kearns, a 20-year-old trader who died by suicide after mistakenly believing he owed Robinhood US$730,000 and desperate attempts to get in touch with the company.

The family of Alexander Kearns accused the startup in a February 2021 lawsuit of luring inexperienced investors to take big risks in sophisticated financial instruments without providing the necessary customer support and investment guidance.

The settlement was disclosed in Robinhood’s IPO filing, though terms were not disclosed.

Study: Call for International Cooperation in Fight Against Crypto-Related Crime